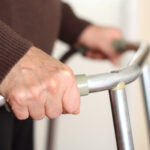 Seventeen workers at a Buffalo nursing home have been arrested after hidden cameras revealed a pattern of neglect. In an even more bizarre scenario, two former workers charged with abuse in a Framingham, Massachusetts assisted-living facility provided their own evidence against themselves, in the form of cell phone videos. A slew of misdemeanor and… Read More » 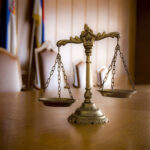 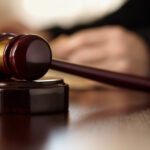 In early 2010, a little more than two years into an abusive relationship and after giving birth to a baby girl, Venetta Benjamin moved out of the apartment she shared with Abdur-Raheem, the child’s father, and informed him that she was ending the relationship, despite his threats to kill her if she tried to… Read More »

Understaffing at Hospitals and Nursing Homes A Bigger Issue than Pay Increase, According to Recent Poll of New Jersey Nurses

In a telephone survey of 500 New Jersey nurses conducted last November, 44% were able to relate occasions when they were not able to provide adequate care to their patients due to an overwhelming patient caseload. 43% of respondents indicated that staffing shortages have only been growing in recent years, and only 9% felt… Read More » 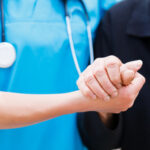 Last year the New Jersey Legislature had the opportunity to enact a couple of measures addressing the problem of abuse and neglect in residential care centers of people with developmental disabilities. Those measures failed to pass in the 215th Legislature, but plans are already underway to reintroduce them in the 216th Legislature when it… Read More » 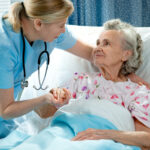 The results of a study funded by the U.S. National Institutes of Health and recently published in the Journal of the American Geriatrics Society suggests that nursing home patients who are confined to their bed may not have to be turned as often to prevent them from developing bedsores. An unintended consequence of this… Read More » 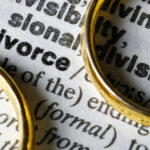 A Temporary Restraining Order (TRO) issued due to an allegation of domestic violence can have several immediate negative effects on the person subject to the order, including being ordered to move out of the house, prohibited from having contact with his or her children, and prohibited from possessing a firearm. In addition, if you… Read More » 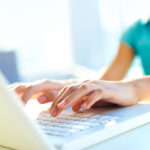 Useful Tool in Comparing and Selecting a Nursing Home

There are 364 nursing homes currently operating in New Jersey, according to Nursing Home Compare, a powerful tool available on the website for Medicare. This online tool allows you to locate nursing homes by zip code, city or state. You can then select up to three nursing homes at a time and compare them… Read More » 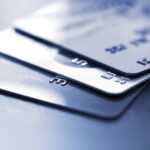 CFPB to CARD Act: Thank You for Saving Consumers Billions of Dollars

The newly-created Consumer Finance Protection Board (CFPB) recently reported on the effect of the Credit Card Accountability, Responsibility, and Disclosure Act of 2009 (CARD Act) on the cost of consumer credit. According to the CFPB, the Act has saved borrowers $4 billion in fees that they would have paid had the law not been… Read More » 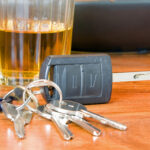 Friends Don’t Let Friends Drive Drunk You Have Been Warned!

You may get a call late one night from a friend asking you to come and get him or her at the police station, where your friend has been arrested for driving while intoxicated (DWI), or possibly for refusing to take a breath test to measure his or her blood alcohol concentration (BAC). Being… Read More »