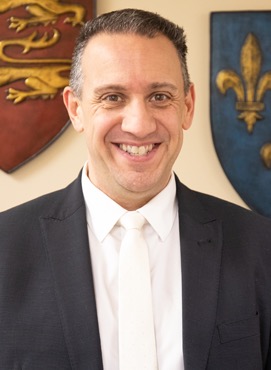 David is an associate trial attorney who joined the firm in 2019. David has over 20 years of experience handling and litigating cases of Medical Malpractice, Nursing Home Neglect and significant Personal Injury in both New Jersey and Pennsylvania. Originally a defense attorney, David brings an informed perspective to assisting those injured by the negligence of others. When not in the office or court, David is raising his two boys and continuing his years of training and instructing in the Martial Art of Aikido.